Some applications require formatting the EditText's value while typing. I.E., a number that needs to be formatted with decimal and thousands separators.

We've created a little helper class implementing TextWatcher to do just that.


To use it, all you need to do is add a TextChangedListener to the EditText component.

You can get the source code directly from GitHub. 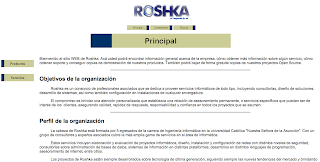 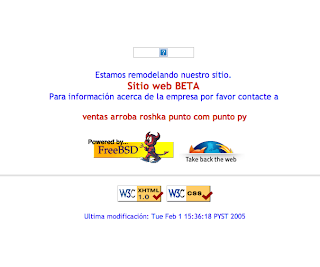 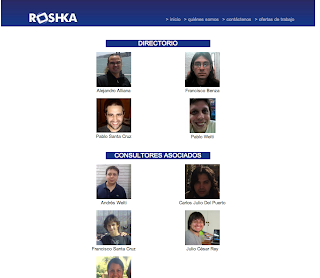 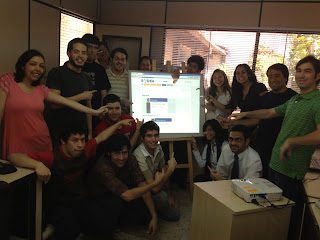 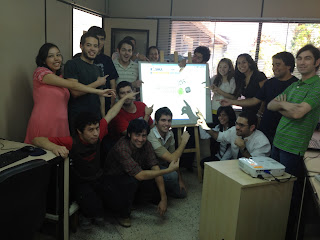 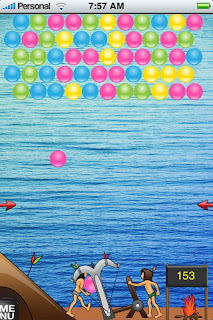 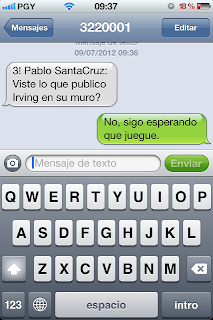 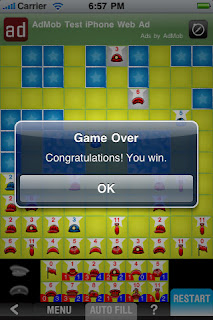 Sometimes for system integration it's pretty interesting to perform POST (or GET) HTTP request within Oracle's PL/SQL. It's pretty straightforward, but I have a hard time looking for a specific example (at least for POST) in Oracle's documentation.

OK. But why on earth you would like to use PL/SQL to perform a HTTP POST request!? Turns out, there still are a lot of software shops or businesses with a software department with extremely highly skilled Oracle developers, that need to focus on solving complex business issues with a database instead of learning the new cool programming language that you can use to do this exact same task with two lines of code. For them, a PL/SQL wrapper around a RESTful API is pretty convenient.

So, here's what I did to perform a POST passing two parameters along:


You could also parse the XML response and return a pure PL/SQL object. That's even better. But I would probably talk about in a separate blog entry.
Posted by Pablo Santa at 10:37 AM 25 comments:

I recently issued a command like this on a production server:

I really meant to issue this command instead:

(I was trying to add an entry to a very important crontab).

Needless to say, after the command I mistakenly executed, my crontab was gone.

-r     The current crontab will be removed.

I went to google to search for some answers and here's what I had to do in order to restore my removed crontab file (I am using CentOS 5):

First, there is directory in /var/spool/cron which holds all crontab files for all users. Mine was gone. So you can't get it from there unless you have a backup (which I didn't). So I couldn't t use it to restore my crontab.

But, there is a log file which turned out to be pretty useful. They are located in /var/logs. The file names are 'cron*'.

So I copied them to a folder to avoid working directly on them:

Then I extracted all different commands that had been running by crond:

After running the command, I got a list of all different command run and logged by the cron daemon. Of course, this will only bring you the commands that were still present on the log files. But it happened that I got to recover all I needed. Don't know if it will be the same for someone logging some stuff on a yearly or even monthly basis.

Hope you find this entry useful.